Alabama, Indiana, South Dakota, and Georgia are all lucrative choices for internists, but there is one state that pays their internists more than any other.  So which state earned the top spot?

Arkansas comes in at number one with a mean annual wage $68,840 above the national average. Known as “The Natural State,” Arkansas is home to 52 state parks encompassing mountains, forests, caverns, hot springs, and archaeological sites. The Arkansas River Valley makes up much of the central part of the state, and it is famous for its lakes, peaks, and vineyards. So if you enjoy fishing, hiking, or wine, this is the place for you!

Built along the Arkansas River, Little Rock takes the state motto to heart. The city provides a great network of walking and biking trails, including Big Dam Bridge, the longest pedestrian/bicycle bridge in the world. Pinnacle Mountain State Park with its 2000 foot peak is located less than a mile outside of Little Rock, offering spectacular views of the Ouachita Mountains and Arkansas River. And, of course, if you’re interested in art, theater, museums, sports, or historical sites, you’ll also find plenty to do within the city. 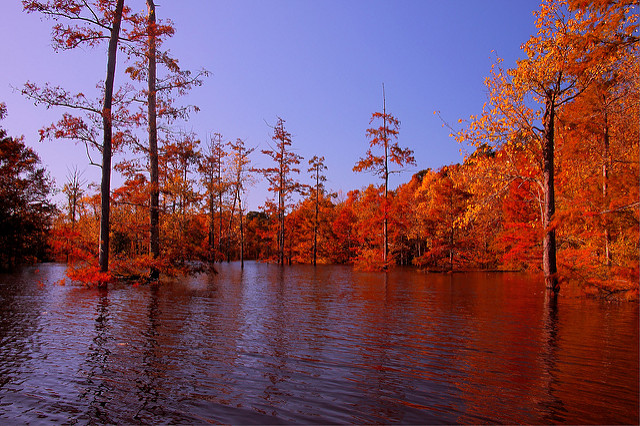 If you value an active lifestyle, love the great outdoors, and would like to increase your income, Arkansas is the place for you. With housing and living costs significantly below the national average, that extra $60,000-$70,000 per year could go a long way.

That concludes our list of the top 5 highest-paying states for internists. But if these locations aren’t quite what you’re looking for, here’s a quick look at the other states that make up the top 13: 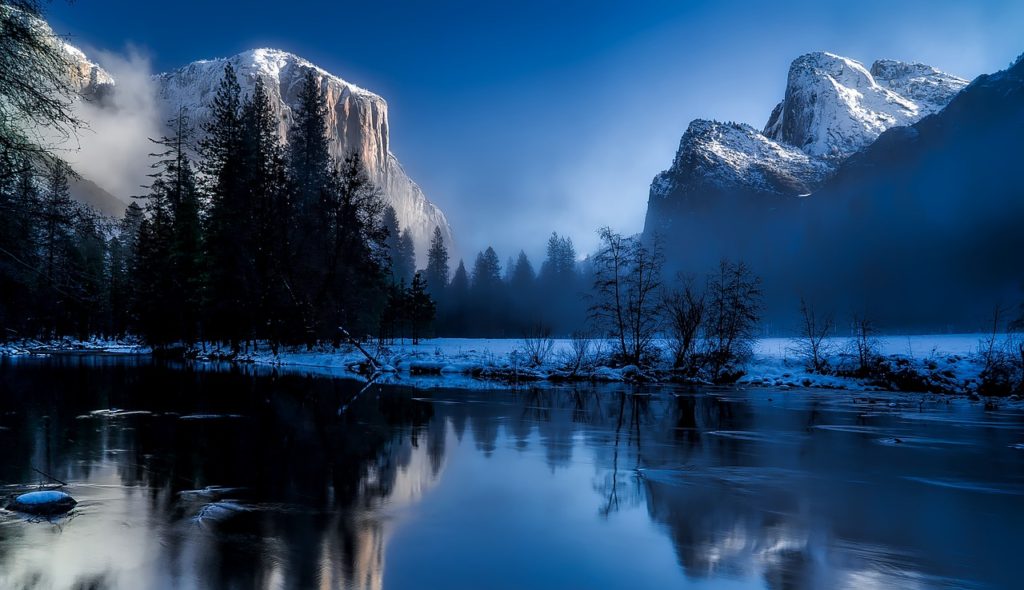 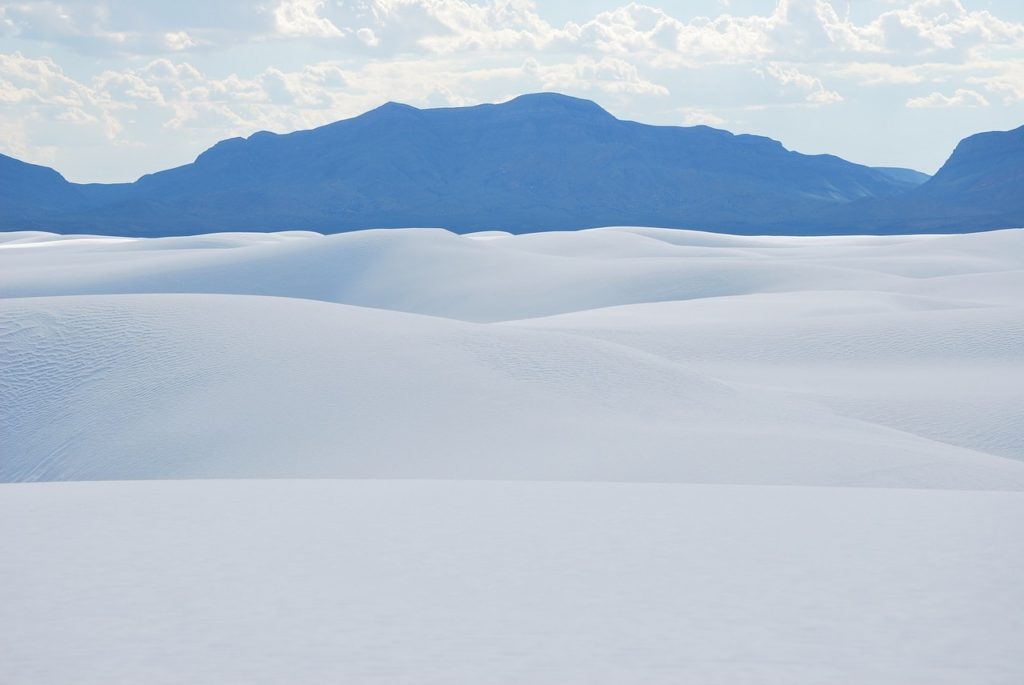 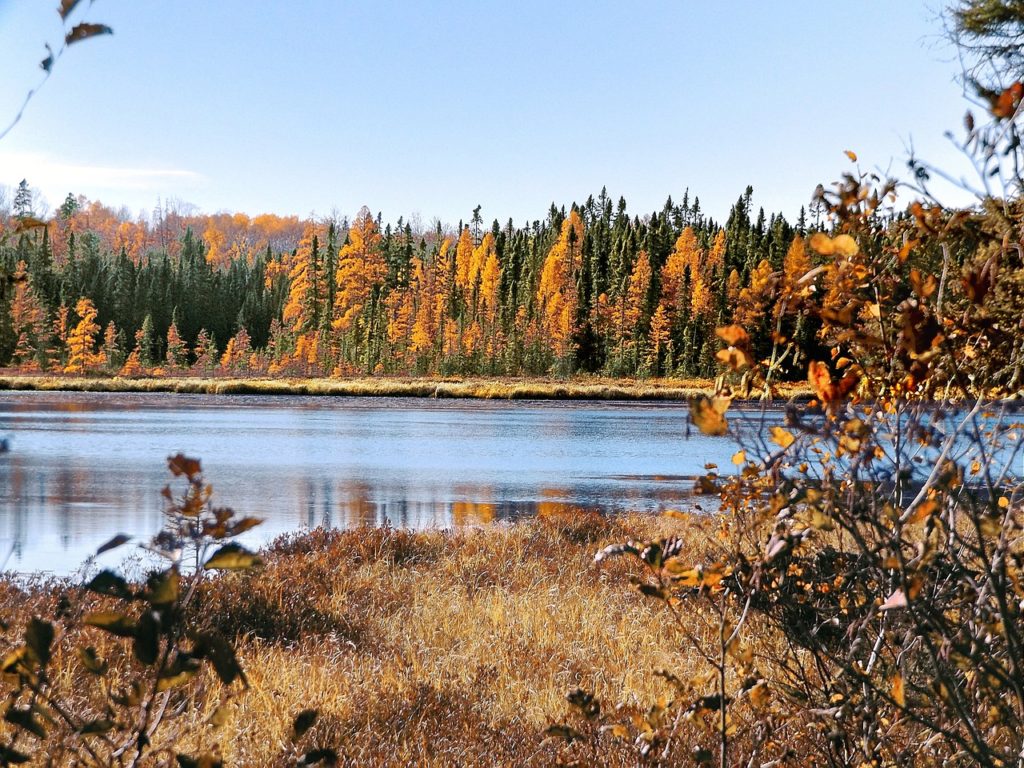 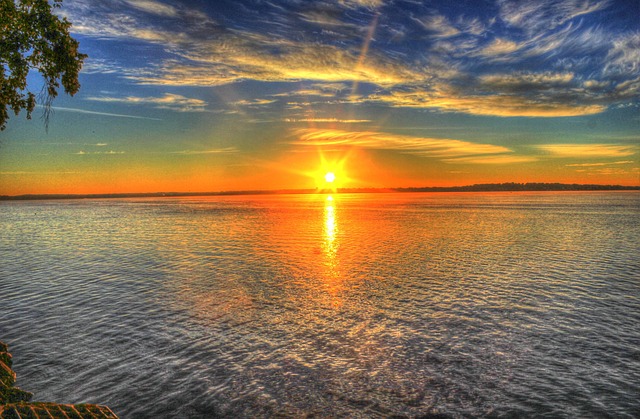 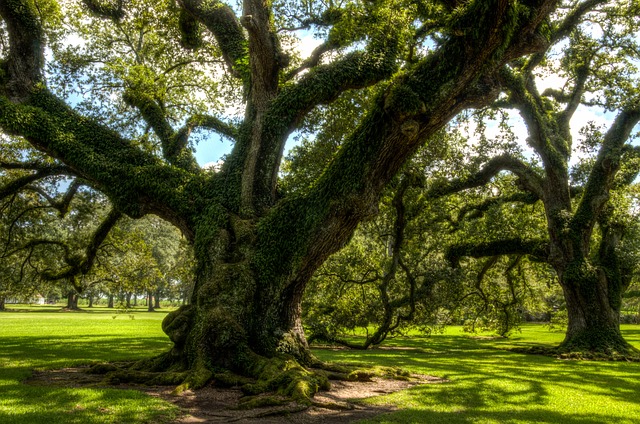 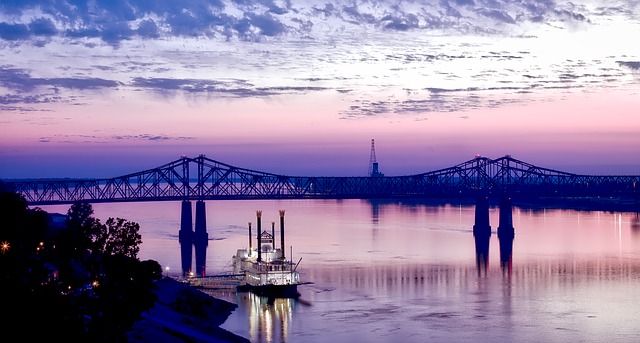 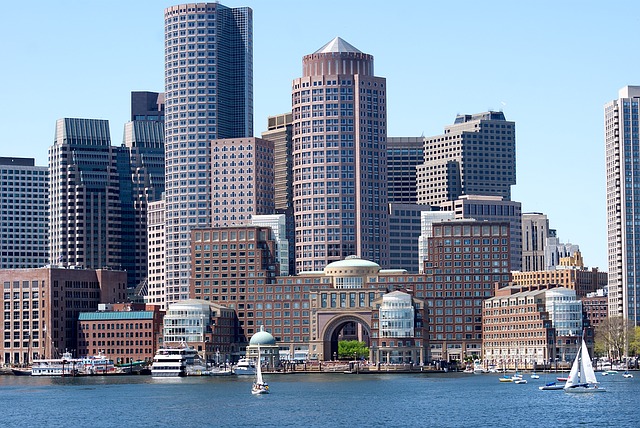 The Highest-Paying States for Internists: Part 3