This week, we’re highlighting two more of the highest-paying states for internists. If you’re thinking of moving or working locum tenens somewhere new, then either of these states would be a smart choice. So let’s find out why numbers 3 and 2 on our list—South Dakota and Georgia—are such great places to live and work. 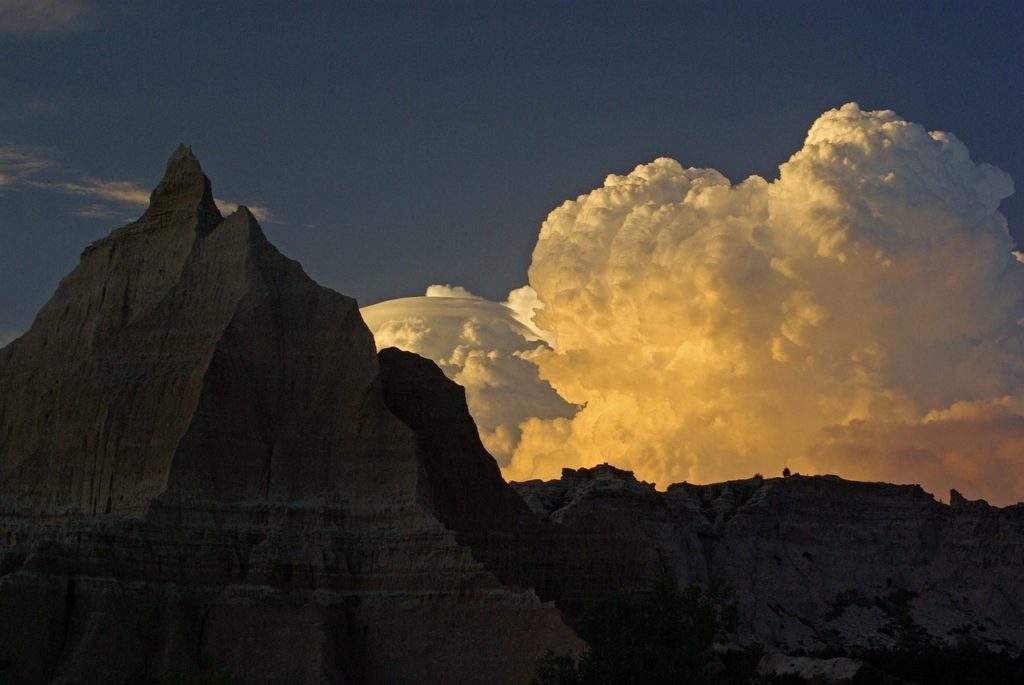 With a mean annual wage that’s $60,740 above the national average, South Dakota is the third highest-paying state for internists. It is also one of the least-populated states in the U.S., so if you enjoy rural life and wide-open spaces, this is the place for you. The western part of the state is home to the iconic Mount Rushmore and Crazy Horse Memorial (currently under construction) as well as Badlands National Park, where you can witness otherworldly rock formations in a pristine prairie ecosystem complete with roaming herds of bison. 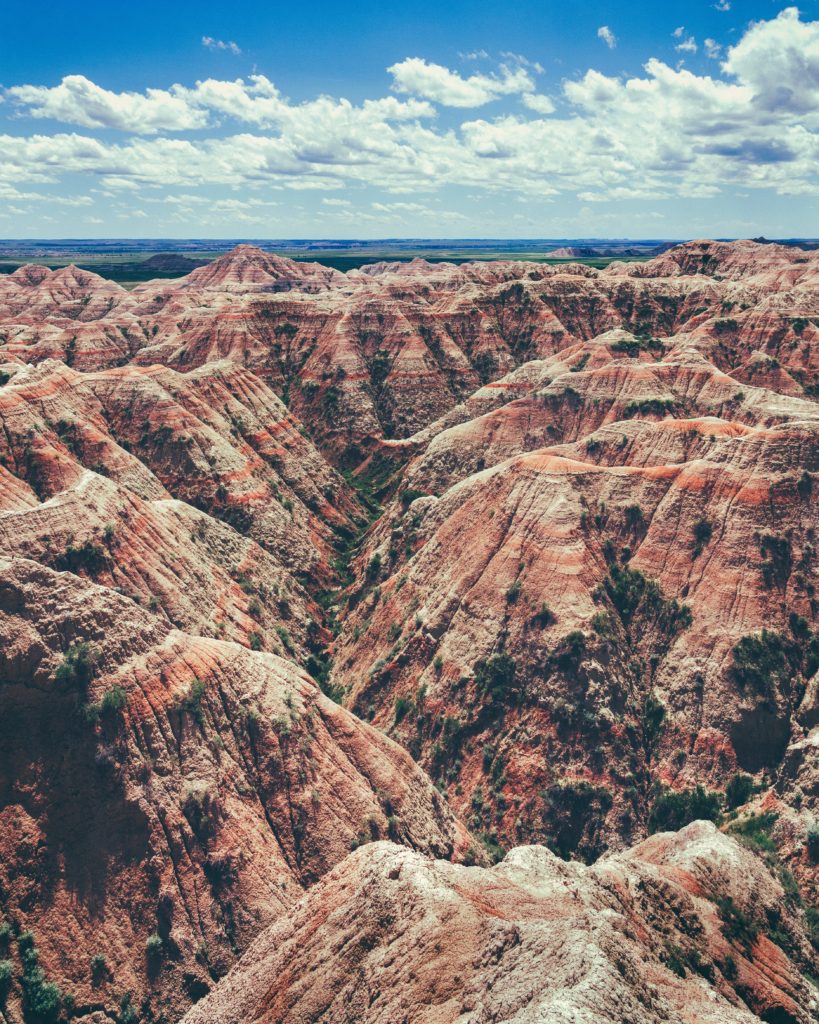 If you prefer more populated areas, then try Sioux Falls, one of the fastest growing cities in the country. Located in eastern South Dakota, this city is a great choice for doctors traveling from Iowa, Minnesota, or Nebraska. 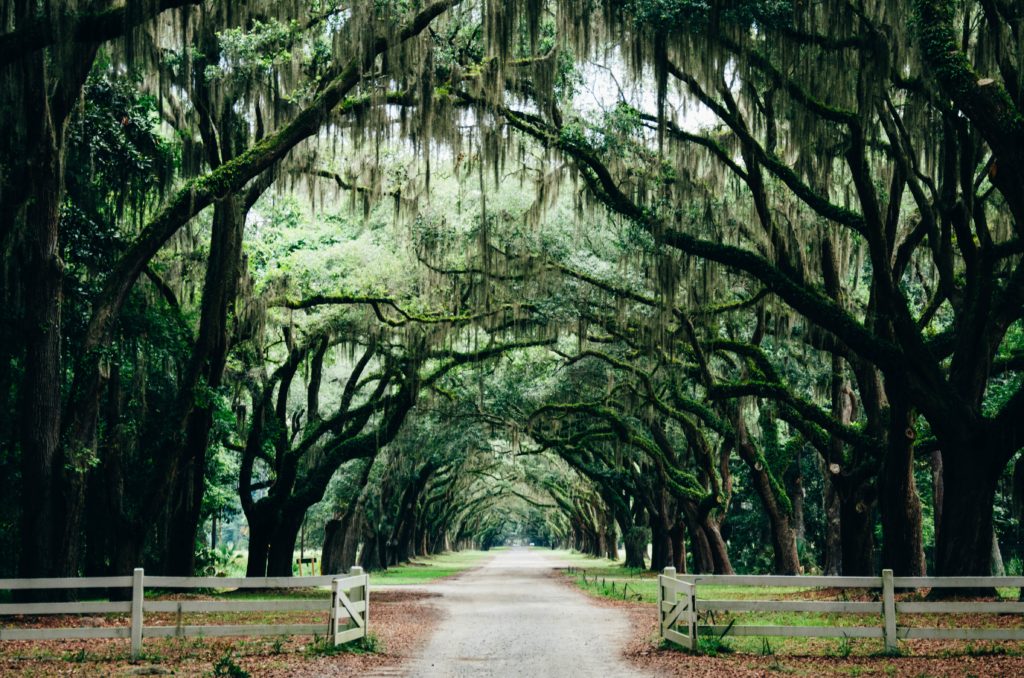 The state of Georgia comes in at number two with a mean annual wage $63,850 above the national average. Georgia is unique in its combination of southern charm, beautiful countryside, and cosmopolitan cityscapes. Atlanta is considered a “world city” and is one of the country’s most exciting  and affordable urban centers. It is also quickly becoming the South’s biomedical hub as the medical device industry grows.

Atlanta is a thoroughly modern southern city, but if you’re looking for a more historical feel, try Savannah, where you can enjoy antebellum architecture shaded by magnolia trees and Spanish moss all within twenty minutes of the beach. If you like to get off the beaten path, then pay a visit to Cumberland Island (where you can see a herd of wild horses rumored to have arrived with the Spanish conquistadors in the 16th century) or go hiking in the Blue Ridge Mountains up north. 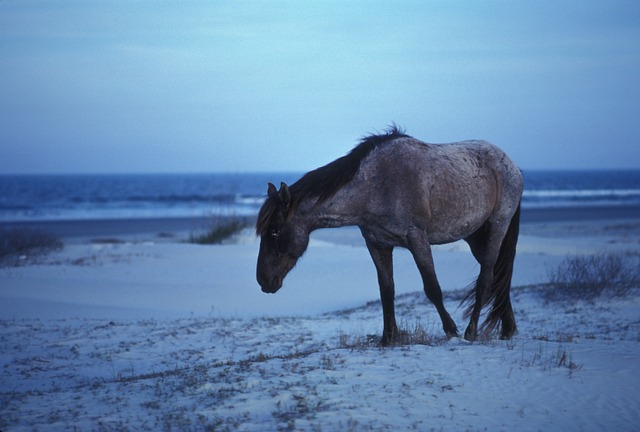 Georgia and South Dakota have something for everyone, with growing cities like Sioux Falls and Atlanta as well as stunning rural landscapes. With high wages and low costs of living, these states are also a great financial choice for internists.

Check in next week to learn about the number one highest-paying state for internal medicine!

The Highest-Paying States for Internists: Part 2