The Facts About Diabetes - Fusion Healthcare Staffing
Skip to content 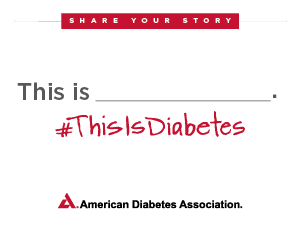 In honor of World Diabetes Day and American Diabetes Month, we’ve compiled some shocking statistics on diabetes in the United States from the Centers for Disease Control and Prevention. We encourage you to share your thoughts and stories as well by using the American Diabetes Association’s hashtag #ThisIsDiabetes.

These are some sobering statistics, but the American Diabetes Association is bringing hope to Americans who suffer from this disease. Let’s raise awareness this month for diabetes research and prevention.

If you would like to know if you’re at risk, try out this helpful screening questionnaire from the CDC.

The Facts About Diabetes