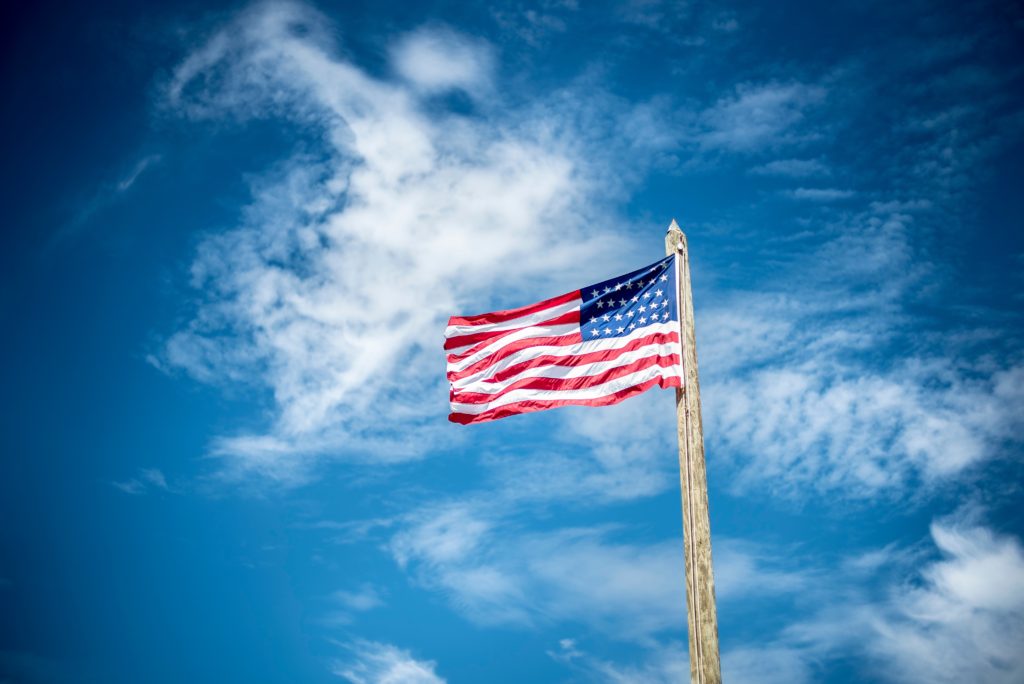 In the field of Internal Medicine, location matters. While the Bureau of Labor Statistics calculates the national mean annual wage for internists at $196,520, there are several states that have significantly higher mean wages. Since where you live and work could make a difference of $70,000 a year or more in your salary, we thought we’d let you know which states pay their internists the most. In this week’s installment, we’ll look at numbers 4 and 5 on the list. 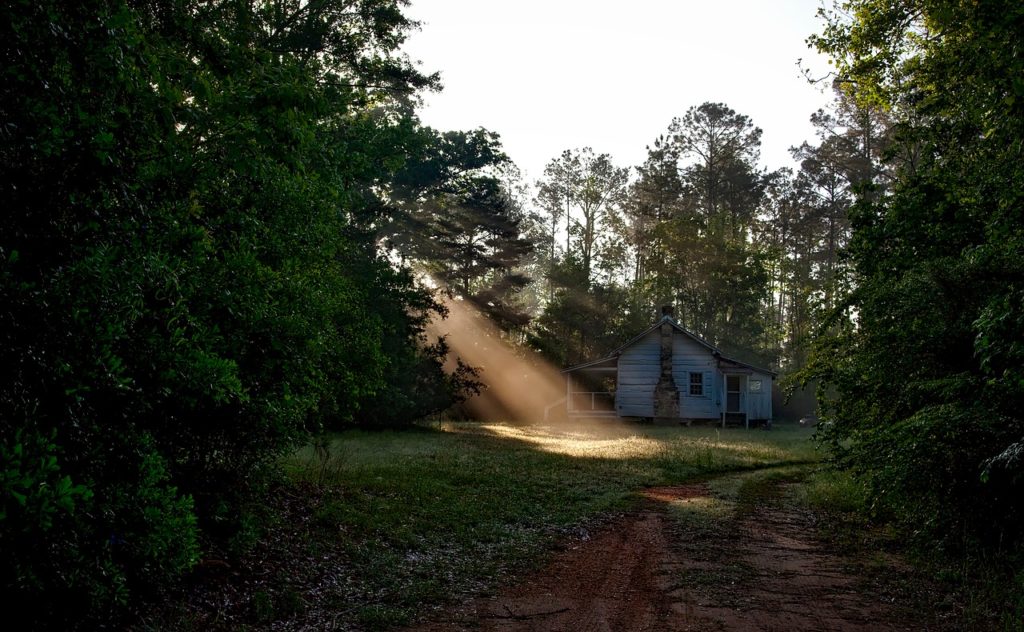 Alabama comes in at number five on the list with a mean annual wage of $250,340—that’s $53,820 above the national average! However, there are plenty of other great reasons to live in Alabama. 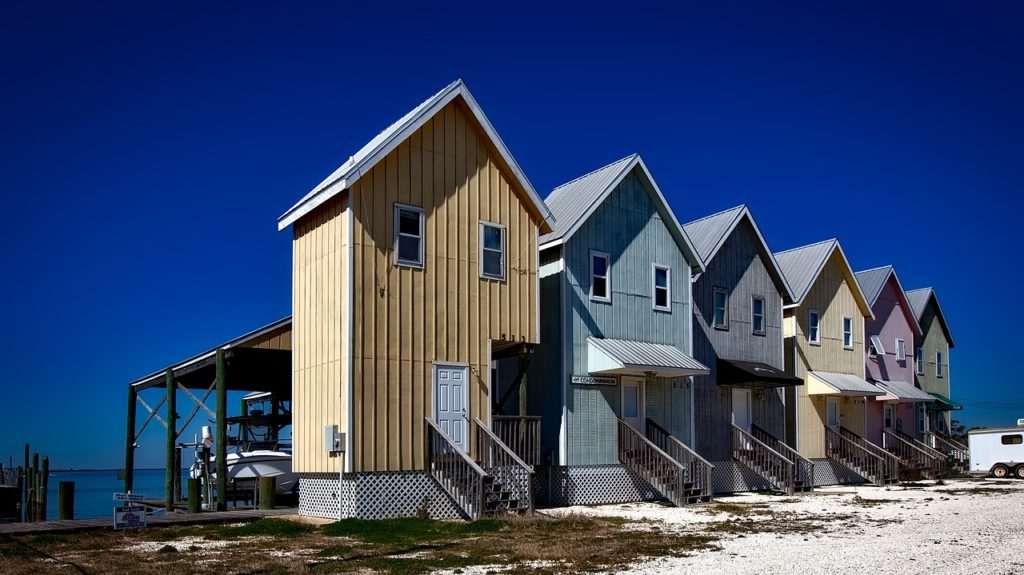 In the southern part of the state, you can enjoy sandy beaches along the Gulf Coast or the Conecuh national forest along the Florida panhandle. Central Alabama boasts some of the American Civil Rights Movement’s most significant historical sites as well as Alabama’s largest urban centers: Birmingham and Montgomery. And in the north, you can hike through Alabama’s beautiful mountain country on the border of Tennessee. Alabama has a lot of hidden treasures, and it is a lucrative choice for internists who want to live in the heart of the South. 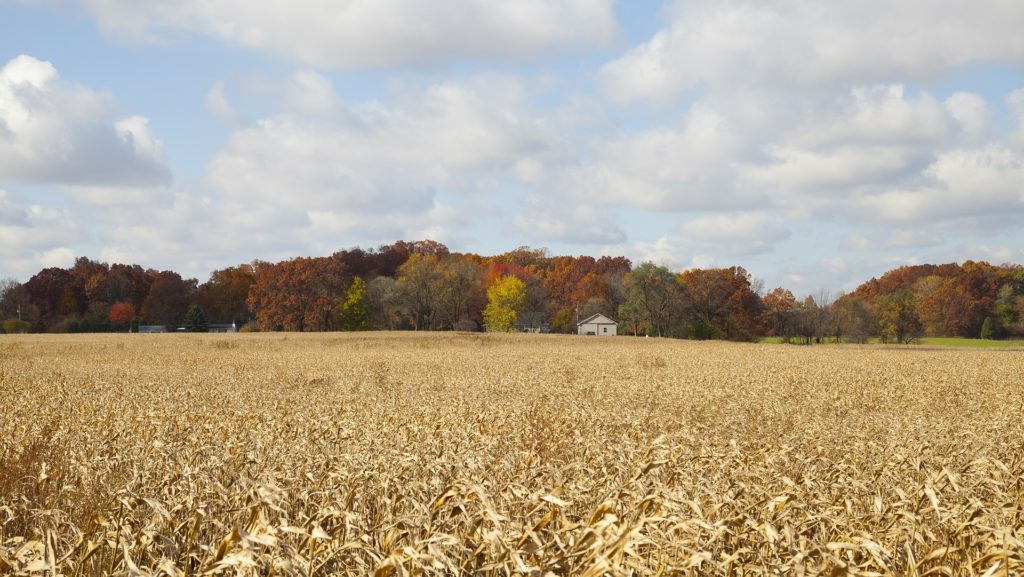 Indiana’s mean annual wage is $55,790 above the national average. As part of the Great Lakes region, northwest Indiana borders Lake Michigan and is home to the unique Indiana Dunes National Lakeshore and State Park. Central Indiana is made up of extensive farmland, but it is also home to Indianapolis, which is one of the Midwest’s most exciting urban centers. If you enjoy the arts, museums, sporting events, zoos, or nightlife, then Indianapolis is for you. And, of course, you can attend the famous Indy 500 at nearby Speedway, Indiana. 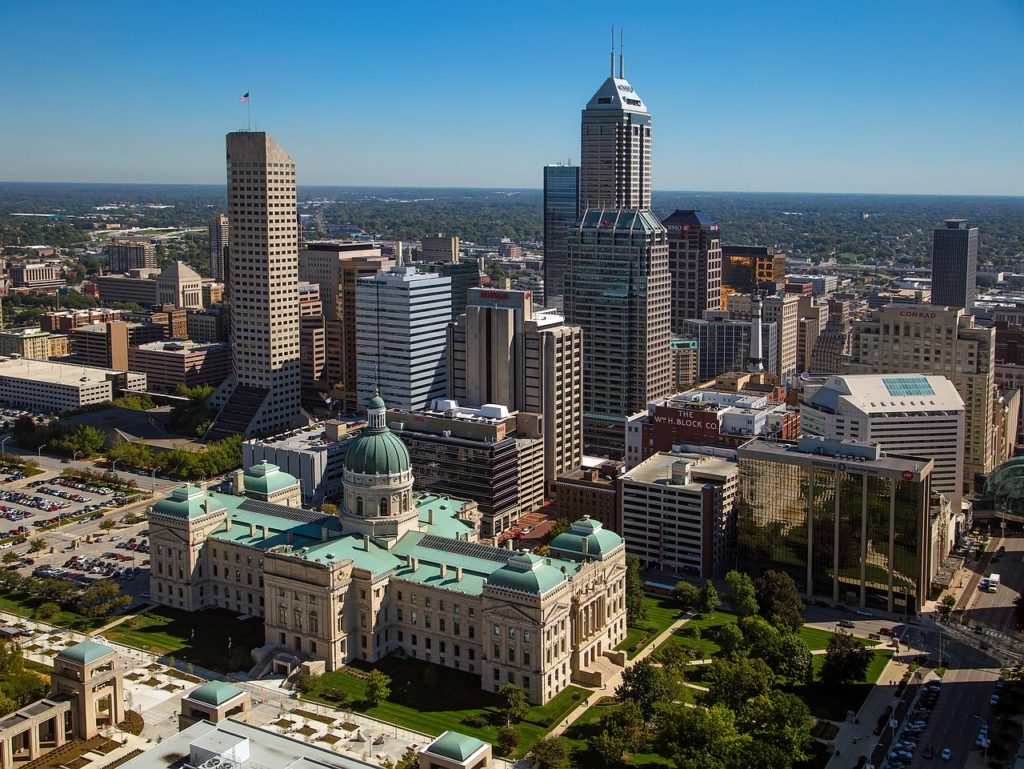 Both Indiana and Alabama are lucrative areas for permanent or locum tenens internists. If you’re considering moving to a new state or working locums in the future, then give these states some consideration.

We’ll be back next week with numbers 2 and 3 on our list of top-paying states for internists.