EHR Interoperability: What is Stopping Us? - Fusion Healthcare Staffing
Skip to content

An estimated $26 Billion to $30 Billion of taxpayer funds have been spent on incentives to equip healthcare providers with electronic health record systems with the promise of increased productivity and efficiency. Have they succeeded? As of now, we have a variety of system providers implemented, and to some degree, they have been successful. However, in a digital age, faxes and paper records are still a vital part of healthcare record systems. This is primarily due to the variety of platforms created and no simple way for them to share these records between systems. 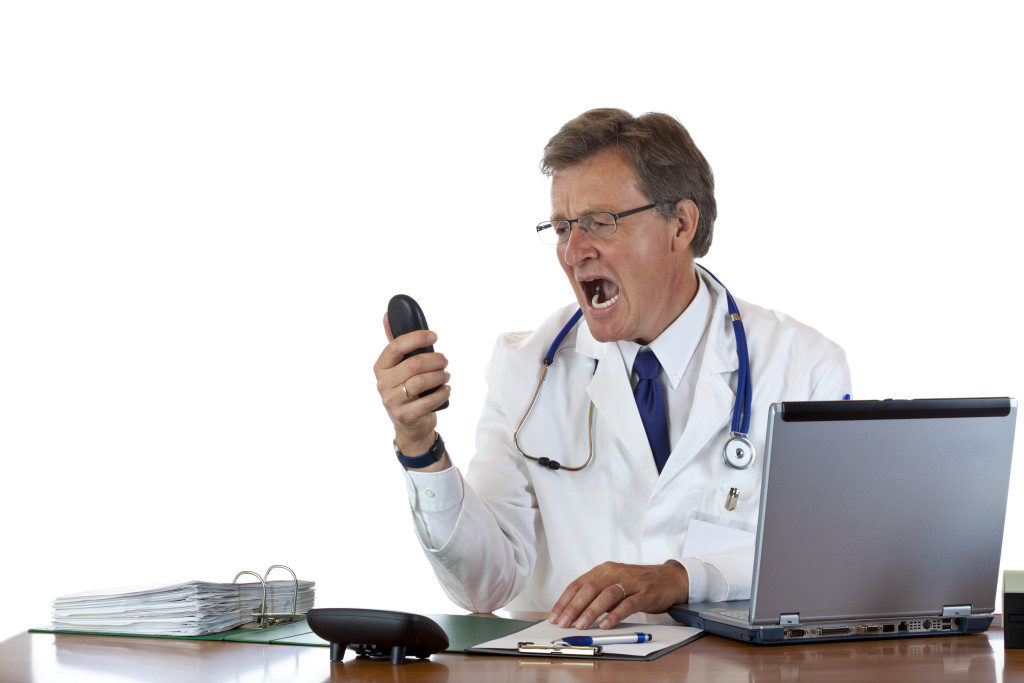 Living in a world where banks can communicate seamlessly and ads pop up on our web browser with items we viewed just minutes earlier, this seems unfathomable. A travesty of modern society.

$30 Billion is a huge sum of money. To put into perspective the sheer amount of money spent so far, let’s look at the cost to design develop, and produce the Navy’s newest aircraft carrier. The Gerold R.. Ford.  To date, the cost of design, research, testing, and production is estimated to be about $36 billion with follow-on ships estimated to cost around $10 billion each. 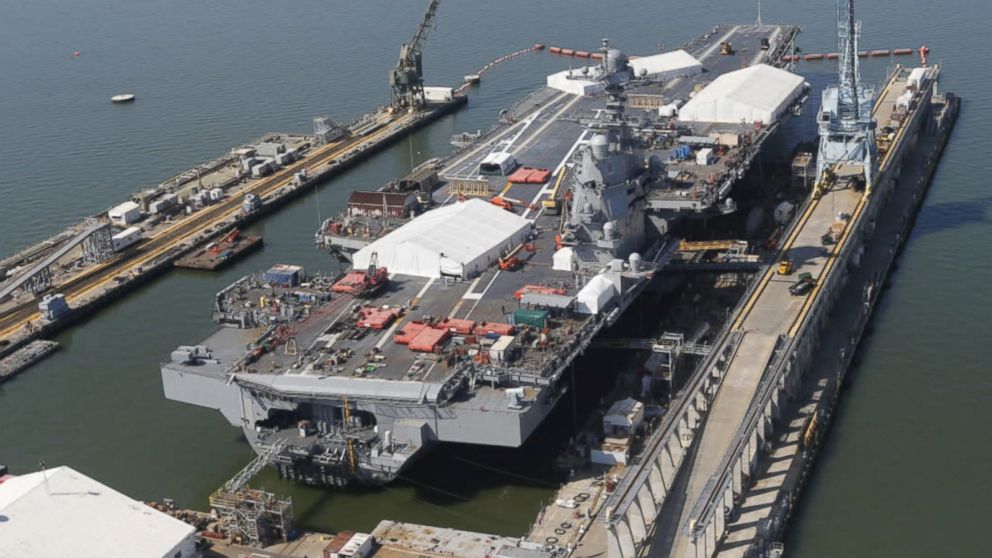 So for the relative cost of developing a 100,000-ton aircraft carrier we have a fragmented system unable to share records between systems. In many cases adding to the complexity and reducing efficiency rather than the opposite. If this was a military program, the media would be inciting public outrage for such an inefficient use of taxpayer dollars.

Jonathan Bush, who runs Athenahealth a cloud-based system, told NPR he calls the incentives, “the ‘Cash for Clunkers’ bill, it gave $30 billion to buy the very pre-internet systems that all of the doctors and hospitals had already looked at and rejected.” He continues, “and the vendors of those systems were about to die. And then they got put on life support by this bill that pays you billions of dollars, and didn’t get you any coordination of information!”

How was this overlooked? Why hasn’t anything been done to rectify this? The solution is more complex than it may seem.

While Bush’s words may be condemning, Dr. Robert Wachter, of the University of California, San Francisco, gave NPR a more optimistic view. Saying, in hindsight, we can easily see that a mandate to implement systems that would share information seamlessly would have been the better move. In the same breath, he says, “I think the right call was to get the systems in. Then to toggle to, ‘OK, now you have a computer, now you’re using it, you’re working out some of the kinks. The next thing we need to do is to be sure all these systems talk to each other.’ ”

If interoperability seems like such an obvious decision now, why hasn’t this happened? The simple answer is, it’s bad for business. The long answer is, there isn’t a strong business case to pursue the expense of adding interoperability features when such features weren’t a priority in the incentive programs. Adding such features would have added a cost that was unnecessary at the time, thus hurting both parties bottom line. Business aside, these systems who need to ensure patient privacy is whole other facet that would need be addressed to ensure the safety of both patient and provider. 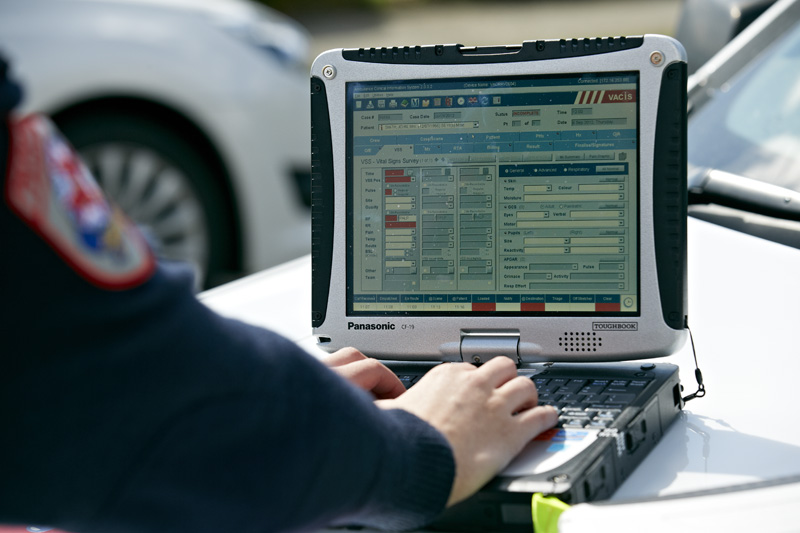 There is a reason for hope. In a recent article by NEJM Catalyst, the author observed the rapid growth of ‘Epic’s Care Everywhere’ platform is a good indication that the market would be more willing to adopt interoperability if the cost and complexity such feature were reduced. While interoperability seems a long way off at present, but there is a reason for optimism that someday soon providers will won’t have to rely on faxes or printouts to transfer records from one system to another. As these systems continue to match, we will eventually reach a point that patient information can be shared seamlessly and safely. When that happens we will reach a level of efficacy and collaboration we can only dream of at this point in time.