How did the locum tenens industry become what it is today? 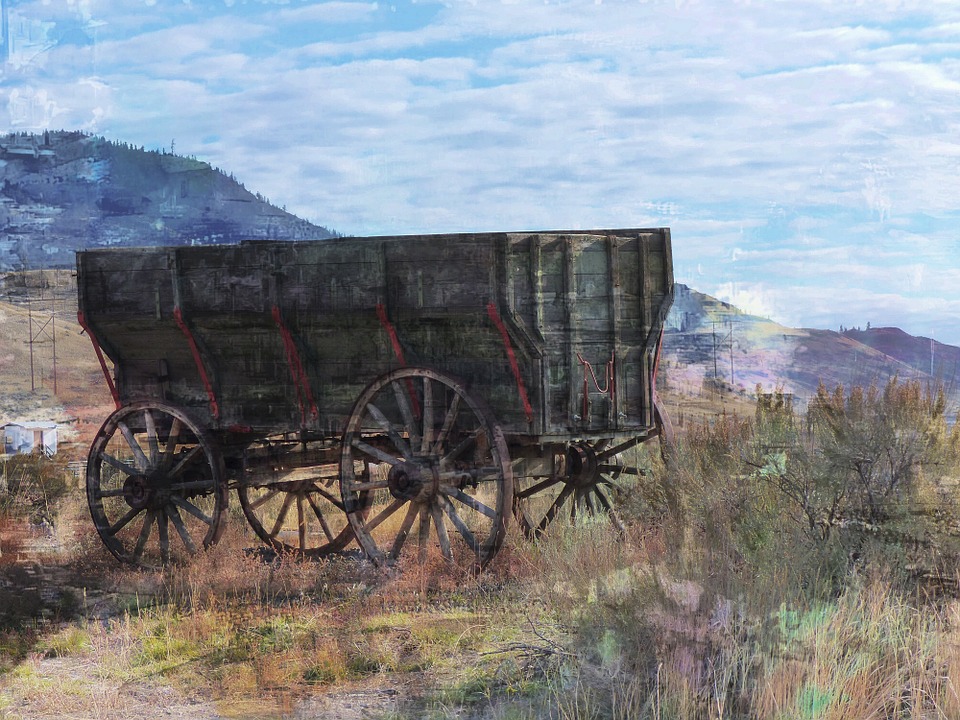 Though there are records that may indicate the practice of locum tenens medicine as early as the time of ancient Greece, more substantial evidence suggests that traveling physicians began making their cross-country rounds in the 1850s. As American people moved westward in hopes of striking gold, rapid expansion was met with a lack of accessible medical care. To resolve this, practitioners joined the journey to the west to provide medical services for western settlers. This practice continued into the 1860s as medical professionals embarked on temporary government assignments during the throes of the Civil War. As the Civil War concluded and westward settlement increased, temporary medical care continued to grow. 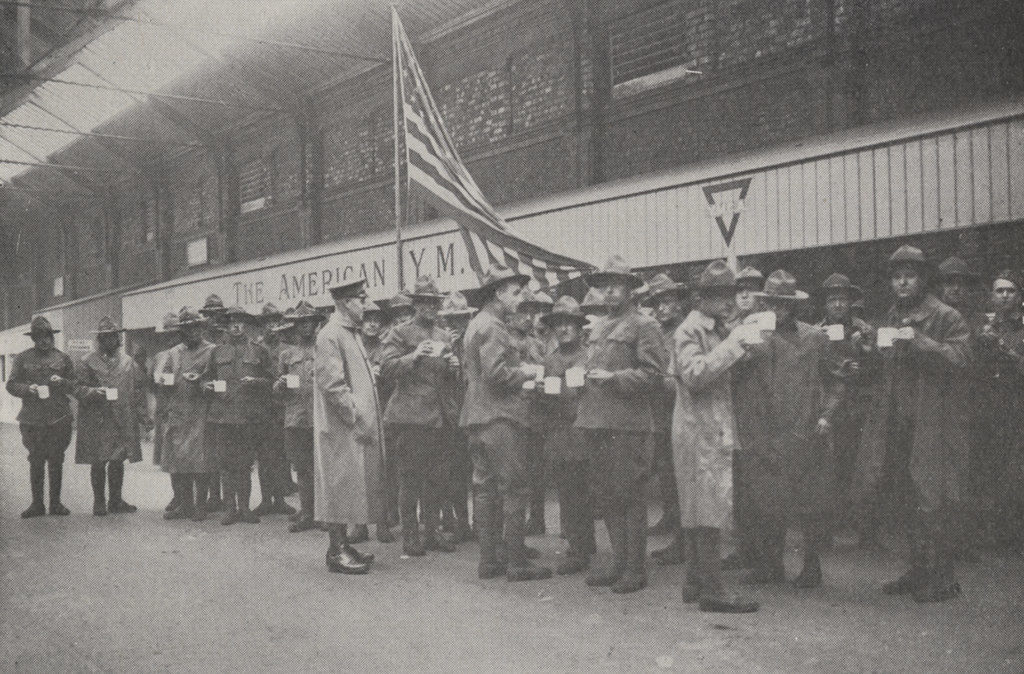 Beginning in 1900, advances in medical technology — such as the development of the mobile x-ray machine and a variety of new vaccinations  — allowed the budding locum tenens industry to thrive. In the 1930s — during and after the First World War — practitioners jumped from state to state to treat injured and returning soldiers. Many years later, the Veteran Administration was created. This government agency modeled the modern structure for locum tenens physicians employed by the government. Now, locum tenens physicians have the ability to work in Veteran Administration hospitals around the country. 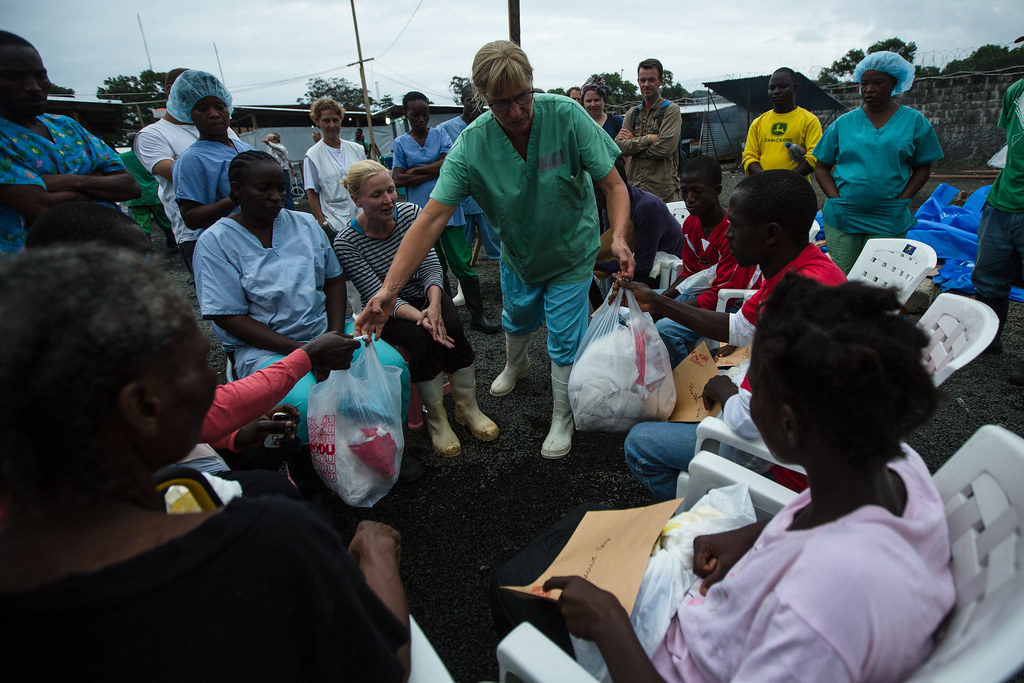 In the coming years, physicians continued to travel and provide medical care in a way that resembled an informal locum tenens structure. In the late 1960s, the formal structure that the locum tenens industry needed finally developed. During this time, select doctors made their way to Nigeria to offer aid after the country suffered a civil war. A few years later, this group of doctors was officially named “Doctors Without Borders.” Meanwhile, a need for something similar in our own country arose. 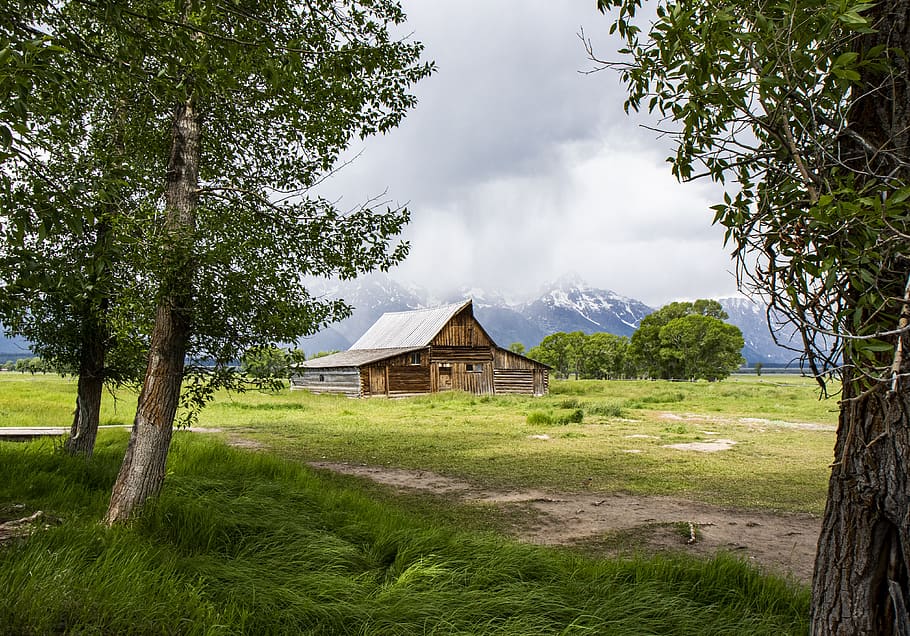 Often recalled as being the origin story for the locum tenens industry — as briefly introduced earlier — physicians in rural Utah needed to continue their medical education, but were unable to due to a lack of physicians and other resources. To resolve this issue, the Health Systems Research Institute (HSRI) and the University of Utah collaborated to provide education and training for those physicians needing it. As physicians took advantage of this opportunity, the program provided temporary staffing for their respective facilities in return.

As the success of this exchange increased, other rural regions in the United States took an interest. In the late 1970s, areas in Alaska and Wyoming started implementing similar programs. From that point and into the early 2000s, locum tenens agencies developed around the country to meet the rapidly growing demand. In 2001, the National Association of Locum Tenens Organizations (NALTO) was formed in order to establish an ethical industry standard, as well as offering guidelines and practices that protect both agencies and physicians. 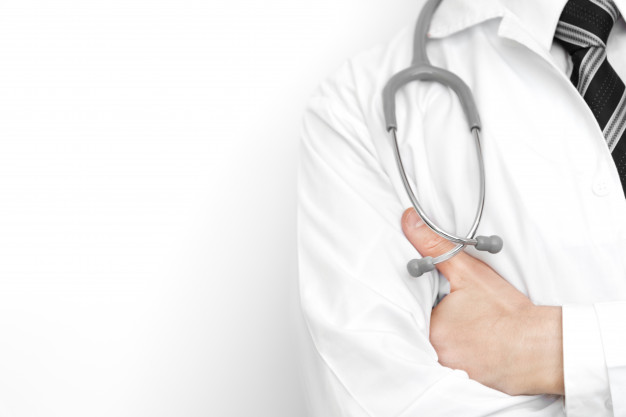 Today, there are 90 locum tenens agencies associated with NALTO. The locum tenens industry has grown into a multi-billion dollar industry utilized by 90% of healthcare facilities around the United States. In all 50 states, more than 50,000 healthcare providers embark on temporary assignments each year.

For more information about Fusion Healthcare Staffing, contact us at 855-537-8353.

A Brief History of the Locum Tenens Industry